Posted at 04:32h in Uncategorized by admin 0 Comments
Share 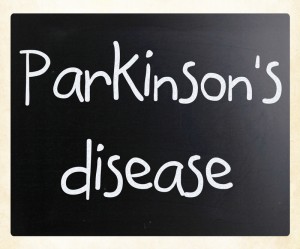 Parkinson’s disease is a neurological degenerative problem that causes a person to develop muscle weakness that eventually progresses to movement impairment. The reason for this disorder is mainly attributed to the deficiency of dopamine in the body, which is responsible for allowing communications to take place between the brain parts which control our movement.

People suffering from this disease do not have enough neurons that produce dopamine as they are killed by the disease. This disorder has remained incurable for a long period of time; however, researchers made have found a possible way of treating the symptoms and addressing the deficiency of dopamine producing nerve cells through the use of stem cell therapy for Parkinsons.

Stem cells are basically found in our body that are capable of transforming them in to any type of cells whether it is heart cell, nerve cell or any other cell for that matter. Replacing these stem cells in to the body of the patient is thought by the scientists to be a way of improving his body’s ability to produce dopamine by becoming the nerve cells that are being killed off by the disease.

Since the nerve cells that are targeted by the disease are known and there isn’t any involvement or damage sustained by other nerve cells of the body, therefore, the chances of success of stem cell therapy for treating patients with Parkinson’s disease are much higher than other neurological disorders. 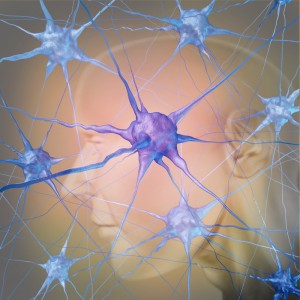 being killed off by the disease. The benefit of using these stem cells for transplantation is that they are not rejected by the body because it originated in the body itself.

Induced Pluripotent Stem Cells also known as iPS cells are also being considered by doctors as a means of treating Parkinson’s disease. These stem cells are created in the lab using adult cells for instance skin cells. These mature cells are processed in such a way that they revert to their embryonic state and become capable of converting in to any cell just like the embryonic stem cells.

Even though the results of the experiments carried out to test the usability of both iPS and Embryonic Stem cells are quite encouraging, we are still far away from finding a cure for Parkinson’s disease. The reason for this is the fear that these stem cells injected in to the brain can cause brain tumors too. Thus, scientists are currently trying to ensure that the transplantation of the stem cells in the brain of the patient do not result in the formation of tumors.

Physician First Choice offers stem cell therapy for Parkinsons disease along with many other conditions.  The therapy is extremely promising and potentially effective for helping numerous neurologic conditions along with cardiac conditions, stem cells for diabetes and more.

For more information and scheduling with the stem cell doctors at Physician First Choice, call (888) 988-0515 today.