Posted at 16:11h in Regenerative Medicine by admin 0 Comments
Share

Stroke is a medical condition in which loss of brain function occurs because of the rupturing of a blood vessel that is responsible for providing blood to a part of brain. With the brain not getting the amount of blood it requires, the body function controlled by that section gets disturbed. 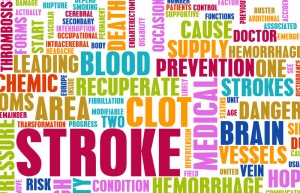 Strokes are mostly caused because of a sudden spike in the blood pressure levels that causes the blood vessel to burst, thus restricting the supply of blood and oxygen to the brain cells. Usually a person suffering a stroke becomes unable to move one or more of his limbs and loses sensation in the affected limbs as well.

Stroke rehabilitation is a very long and hard process that can take a lot of commitment on the part of the patient. Recovering the body function that has been affected due to the damage suffered by the brain cells requires continuous physiotherapy, but a full recovery is still not possible, as the brain cells that have died do not grow that easily. The use of stem cells for aiding the recovery process of stroke patients is a new development that has offered some hope. 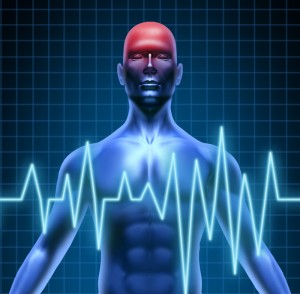 Stem cell therapy is becoming more popular with scientists and researchers exploring ways in which the stem cells can be used to recover the damage that has been sustained by those cells of the body which are hard to produce and repair. Since the stem cells have the unique ability to transform in to any type of cell present in our body, they can be used to take the shape of the cells that have been damaged.

It is because of this power of the stem cells that they have become the most talked about method of treatment for many diseases and disorder and are even being considered for aiding the stroke patients in their rehabilitation.

Stem cell therapy for post stroke rehabilitation has shown positive results so far. The stroke patients that had been injected with stem cells were able to recover almost all of their body function quicker than the other patients.

Physician First Choice is offering stem cells for stroke rehab which can help fast track the recovery process. The doctors have over 2 decades combine experience in stem cell therapy.

Call (888) 988-0515 for more information and scheduling with the top stem cell clinic on the West Coast!