Posted at 04:30h in Regenerative Medicine by admin 0 Comments
Share

Alzheimer’s disease is a neurodegenerative disorder that targets the neurons present in the brain and slowly takes away the patient’s ability to memorize things. It is one of the diseases that has no cure.

Until recently a person who suffered from this neurological disorder was not able to recover from it and there was little hope, however, research is now finding some breakthroughs. According to scientists the use of stem cell therapy for Alzheimers can lead to the development of a treatment plan that can help the patients suffering from this disease. 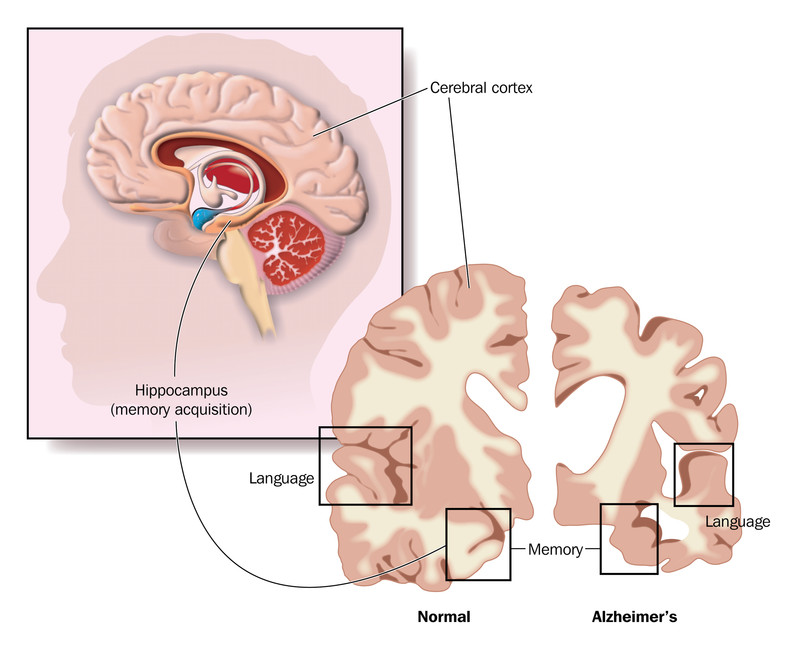 shape of any cells in the body. The idea is that the stem cells are injected into the bloodstream which then reaches the brain of the patient and they travel to the affected part of the brain and change in to the brain cells that have been damaged.

On the face of it, this therapy seems a very good means of treating this neurodegenerative disorder, however, it is not that easy to perform and there are many factors that need to be considered before this therapy can be used to treat Alzheimer patients.

The biggest challenge faced by stem cell doctors and scientists investigating the use of stem cells for treating Alzheimer’s disease is to make sure that the stem cells reach the damaged area of the brain and change in to the cells that have been destroyed by the disease. In order to ensure this, research is still underway and experiments performed on mice have shown promise.

Most of the stem cells that had been injected in animal specimens were able to reach the designated area and convert in to the right type of cells. But scientists are still skeptical that the same would hold true for humans or not.

Another method using the stem cell therapy is to take stem cells from embryonic tissues and grow them in the lab. When they have taken the shape of the brain cells that have to be replaced, they can be injected in to the patient. This method of stem cell therapy can prove to be effective however the problem with using this method is that determination of the brain cells which the stem cells have to replace is not that easy.

In Alzheimer’s disease there are a wide range of cells that get damaged and also the connection between these cells is also interrupted, thus, it is difficult to decide which brain cells the stem cells must turn into.

At Physician First Choice, stem cell therapy for Alzheimer’s Disease is a reality. Stem cell doctors work with patients who have Alzheimer’s Disease to help the disease process with a 4 day program. Call (888) 988-0515 to find out more about the treatment program and get help today!